Here’s what I’ve been reading this week. Let me know your thoughts in the comments or over on Twitter @charlottesburns

The Marriage Pact by Michelle Richmond

Adding this to this week’s TBR is a bit of a cheat as I read the ARC a little while ago. It is published on Tuesday, so I can finally share my review with you! 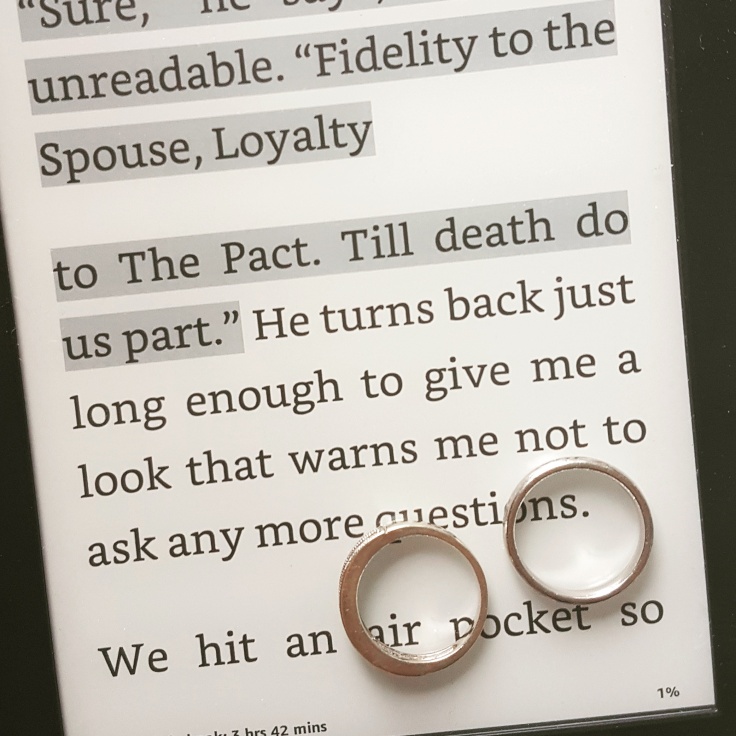 The Marriage Pact is dark, twisty and impossible to put down. We know from the very opening that The Pact is something sinister and that given the chance again, Alice and Jake would not have joined it, but it is a while before we learn exactly what The Pact is and how they became involved. The Pact is a wedding gift that promises a lifelong, happy marriage but is that what it delivers? It sounds appealing but it is much more sinister and we don’t discover how sinister it is until we get towards the very end. Michelle keeps us guessing and even when we think we know what’s going to happen next, there’s another surprise around the corner. Alice and Jake’s marriage is continuously compared to those around them, in The Pact and in the couples that Jake works with (he is a therapist). Throughout the book, I found myself comparing their marriage and The Pact’s idea of marriage with my own and wondering how my husband and I would fare under such strict rules. At times I found myself agreeing that some of the rules could make for a happy relationship, but the methods they use are old-fashioned and brutal. I would suggest proceeding with caution if torture is a triggering issue for you. Jake is an interesting narrator and I often wondered what the story would be like told from Alice’s point of view as Jake’s  is often clouded by his doubts and insecurities. The Marriage Pact is a brilliant thriller. It is never predictable and the twists, betrayals and unexpected events keep you hooked until the very last page.

When Dimple Met Rishi is one of this summer’s most hyped novels. Dimple is a modern girl with a passion for coding and doesn’t want to settle down and find the Ideal Indian Husband her mother wants her to; she has career goals. Rishi is traditional, he wants to make his parents happy and settle down with a compatible wife. When they meet, he introduces himself as her future husband and she throws her drink at him. It’s a scene that’s gotten Dimple a lot of criticism, but I say fair play: in her shoes I’d have thrown a drink too. The rest of their story is about Insomnia Con and trying to code the perfect app and the relationship of Dimple and Rishi. It was very predictable and at times both characters really annoyed me and made me want to bang their heads together, but I suppose it did give me feelings. I enjoyed this one, but didn’t love it as much as I expected to from the rave reviews I’d seen. I think maybe I’m broken. 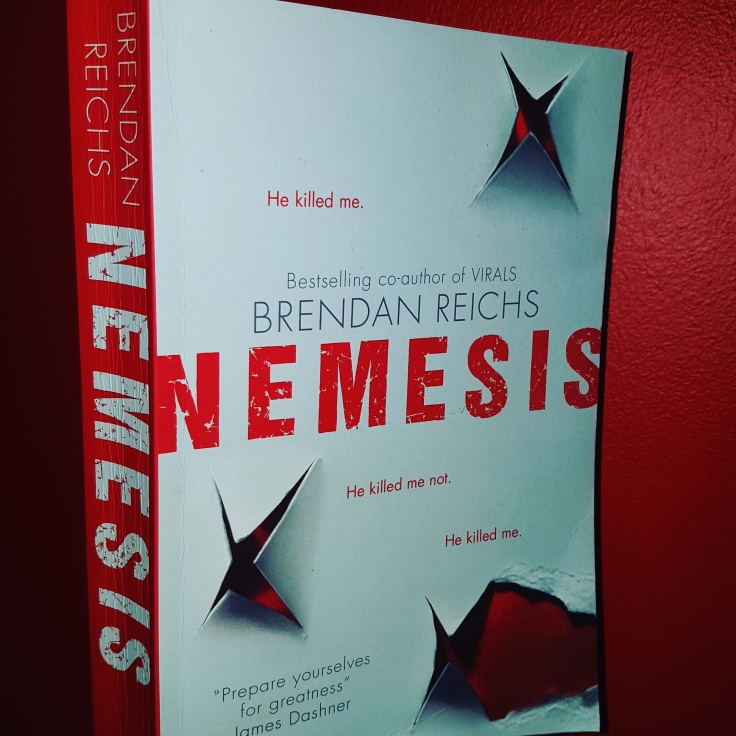 I was sent a copy of this by the publisher in exchange for an honest review.

This was gripping from start to end. Min is murdered every alternate birthday. But she wakes up somewhere outside of town alive. Noone seems to believe her. Then strange things start happening around the town and she discovers the sinister Project Nemesis. I don’t want to say too much about the plot because it would be easily spoiled and it’s so brilliant that you just need to read it. I loved the twists and suspense, and the story being told from different view points. It keeps you hooked until the end and had me screaming for the sequel. Read it. You won’t regret it.

I Know Where She Is by S.B.Caves

I finished this one last night and am looking forward to sharing my thoughts with you as part of the blog tour on 21st August.

That’s my week in reading. What have you been reading?

One thought on “Slaying My TBR…July 21st”